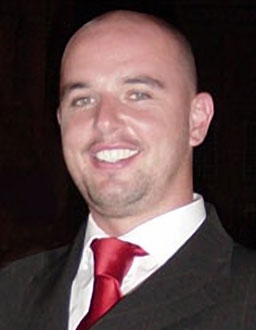 Lee graduated from the Imperial College of Science, Technology and Medicine, London. It was at this time that he developed an interest in CNS repair and regeneration, studying ALS models in the laboratory of Dr. Robert A Hallewell. A PhD in neuroscience at the CRC Institute for Cancer Studies focusing on CNS regeneration in rodents led to a BBSRC post-doctoral fellowship at the University of Birmingham where he continued his work using gene therapy and small drug-like compounds in CNS regeneration. In 2004, Lee moved to the Neural Plasticity Research Group at Massachusetts General Hospital. The research he conducts in the Woolf laboratory is focused on the transcriptional control of PNS regeneration and the study of the potential application of these transcription factors for the successful repair of the injured CNS.

Nerve injury causes a dramatic change in the transcriptional programming of injured neurons. My research is focused on sciatic nerve pre-conditioning lesion in adult rats to effect such a molecular change. Using transcription factor over-expressors, chromatin immunoprecipitation (ChIP), ChIP on chip microarrays and knockout mice we hope to learn what are the master regulators in the repair and regeneration of insulted CNS neurons.

Lee is the lab manager for the Woolf lab and core manager of the Assay development and drug screening facility (ADSF) at Boston Children's Hospital.