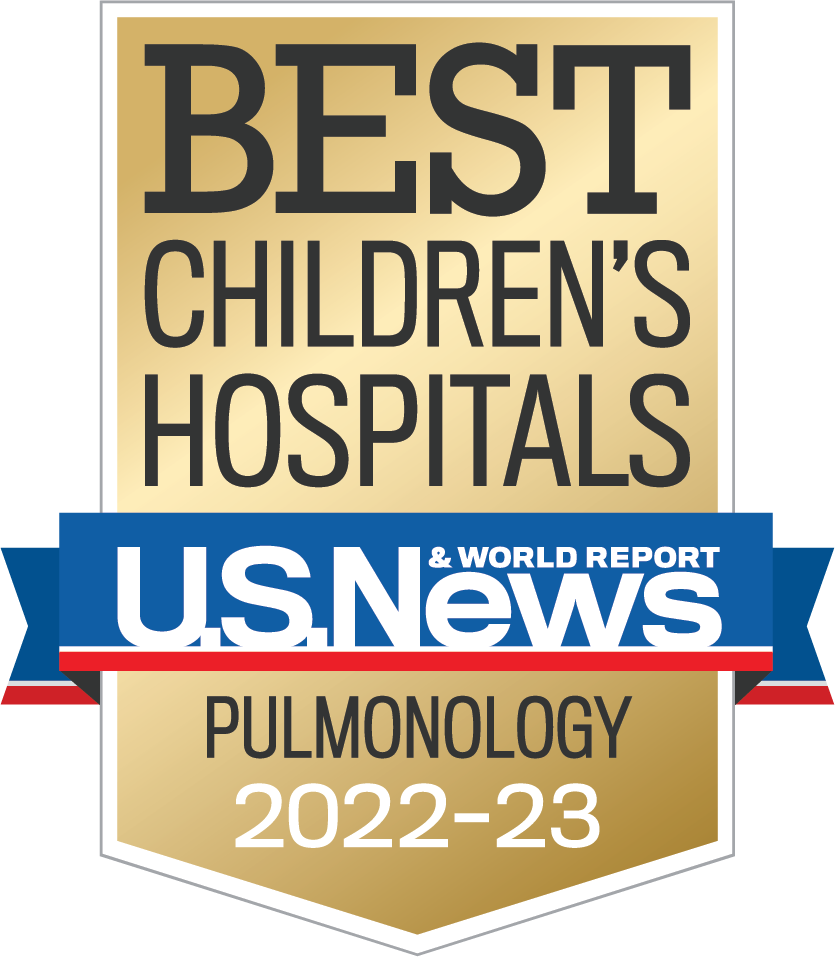 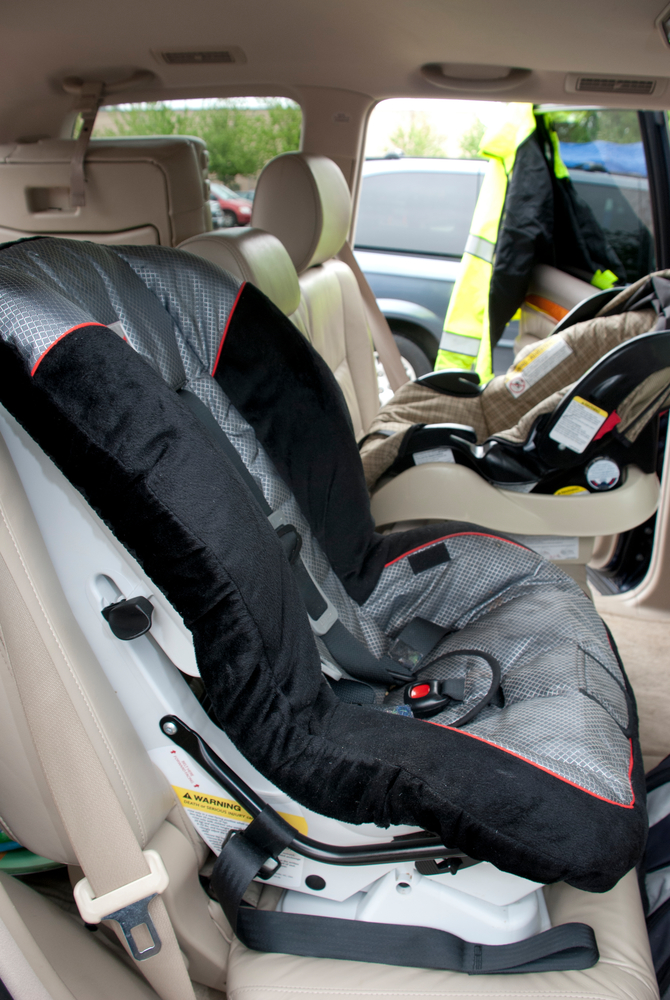 Nearly 27 percent of all premature infants born each year are at risk for breathing problems in their car seats. Parents cannot rely on the premature infant's color or physical appearance to detect problems with breathing.

Until now, there has been no system for continued evaluation of infants sent home in car beds. Furthermore, it is not known when it is safe to transition infants from their car bed to their car seat.

The Center for Healthy Infant Lung Development at Boston Children's Hospital is currently evaluating infants who failed their initial car seat screen and were sent home in a car bed. This follow-up screen will help determine when it is safe for your infant to travel in a traditional car seat.

We recommend infants begin repeating screening one month after being discharged from the hospital, or sooner if the infant is outgrowing the car bed.

You can schedule a car seat challenge follow-up at Boston Children's as soon as you get home from the hospital by calling 617-355-1900.

You should bring your infant's car seat with you to the appointment. Plan to spend three hours at the appointment. Bring extra infant care supplies. This visit includes an initial intake with a nurse or nurse practitioner, car seat testing of your infant in the car seat and a follow-up discussion with a doctor.