Interestingly, total years of participation was not significantly associated with group, although group 1, those with higher global functioning, reported the greatest total years of tackle football played. 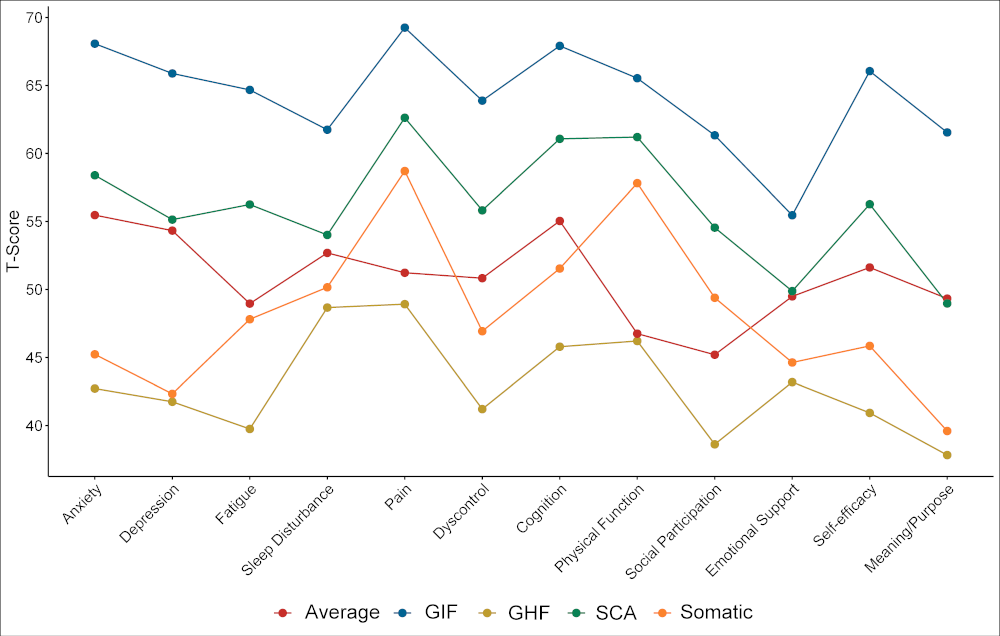 It was identified that several behaviors that were related to better functioning:

Self-reported Mild Cognitive Impairment (MCI) and dementia prevalences were found to be higher in former NFL players than national estimates. Additionally, MCI and dementia were associated with numerous personal factors:

Predictors of higher MCI and dementia prevalence may be modifiable and warrant consideration by clinicians and researchers as potential targets to mitigate the onset of these conditions. 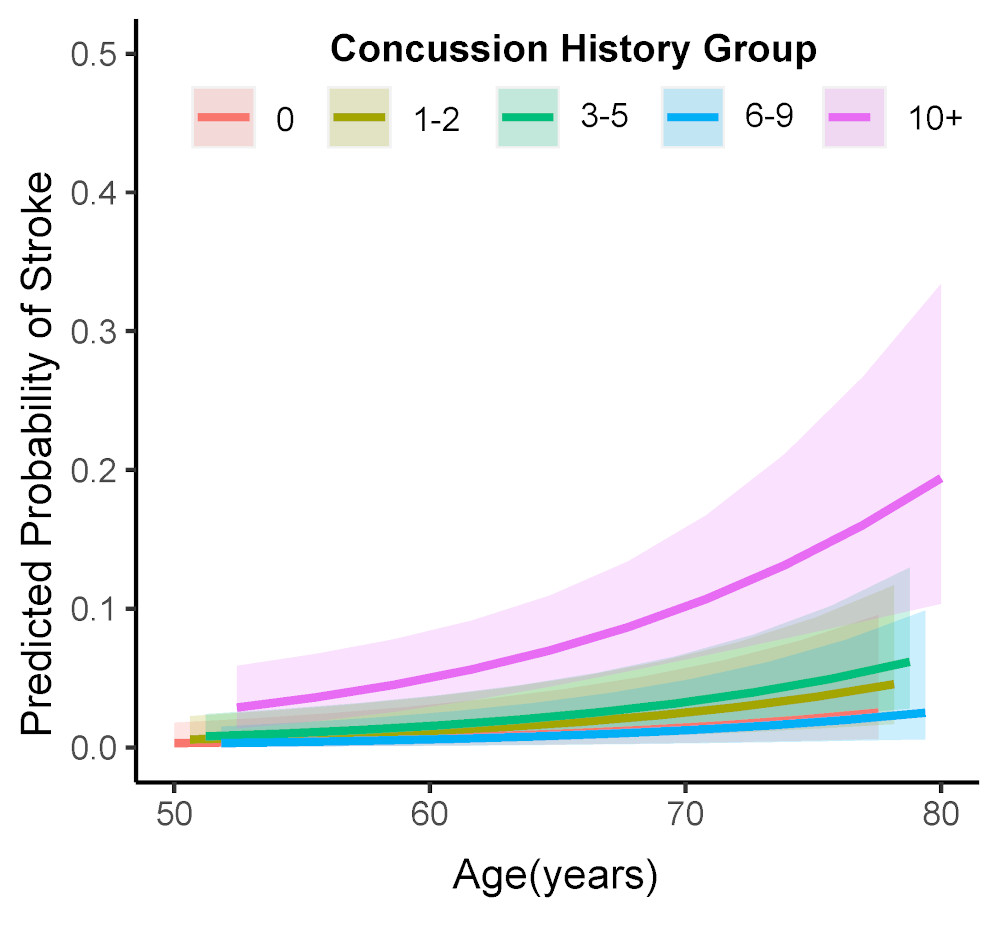 We are currently recruiting former NFL players to participate in this study.

Apply to the study