‘What do rare immune diseases teach us about common infections?’

Department of Pediatrics at the University of California Los Angeles (UCLA) 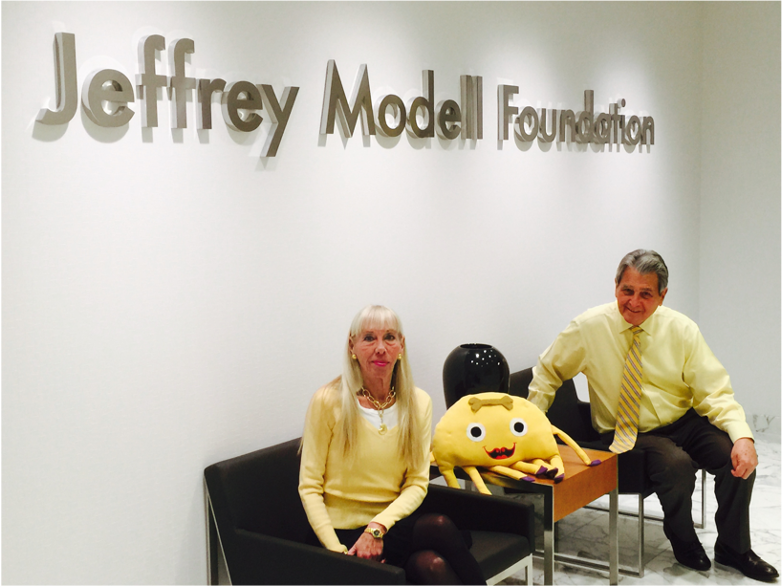 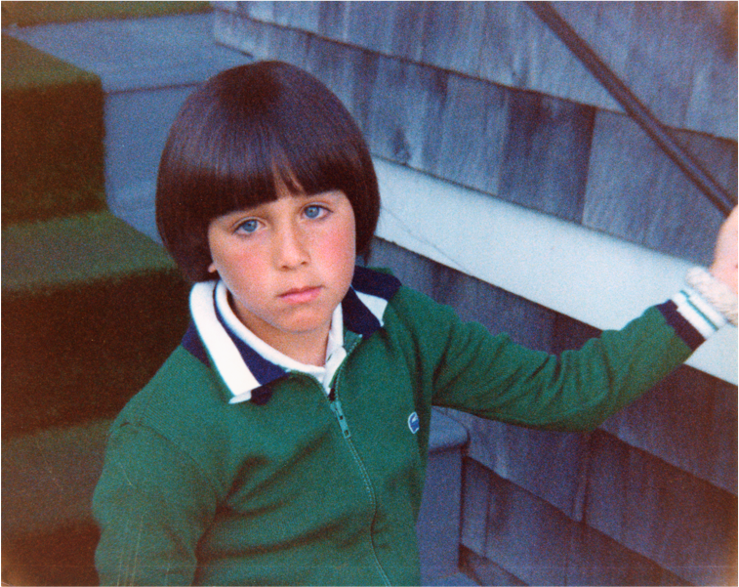 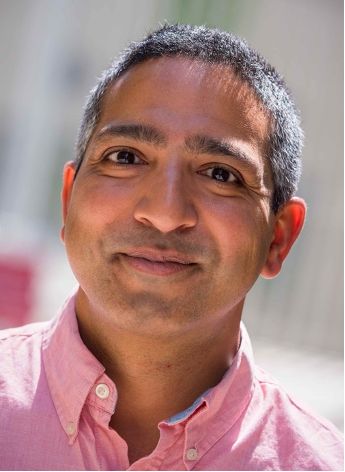 Manish J. Butte, M.D., Ph.D. is the E. Richard Stiehm Endowed Chair and Associate Professor with tenure in the Department of Pediatrics at the University of California Los Angeles (UCLA), and the Division Chief of Immunology, Allergy, and Rheumatology. He studied Physics and also earned his M.D. at Brown University. He then studied structural biology at the University of California San Francisco (UCSF) and graduated with a Ph.D. in Biophysics. Returning to clinical training, he completed a Pediatrics residency at the Children's Hospital of Philadelphia and a clinical fellowship in Allergy & Immunology at Boston Children's Hospital. He did post-doctoral research at Harvard and worked on T-cell inhibitory pathways and chemistry. He spent his junior faculty years at Stanford University (2009-2016) and moved to UCLA in late 2016.

A major research focus of his lab is to study T cells, the coordinating cells of the immune response, with a specific focus on infections, autoimmunity, vaccines, and cancer. This work has been funded by the NIH, NSF, the Bill and Melinda Gates Foundation, and philanthropy.

The second major focus of his lab is in improving the diagnosis and treatment of patients with rare, genetic immune diseases (primary immunodeficiency or inborn errors of immunity). He cares for children and adults with rare diseases in his clinic, which is supported by the Jeffrey Modell Foundation. He is a co-Investigator in the NIH-funded Undiagnosed Diseases Network. He is one of the founding co-directors of the California Center for Rare Diseases.

Dr. Butte's lab has trained eight Ph.D. students (five completed and three currently), six postdocs (five completed, one currently), and mentored many undergraduate and graduate students. His lab has published over 100 papers with over 13,000 citations. He was awarded the Stiehm Endowed Chair in 2019 and elected into the American Society for Clinical Investigation in 2021.