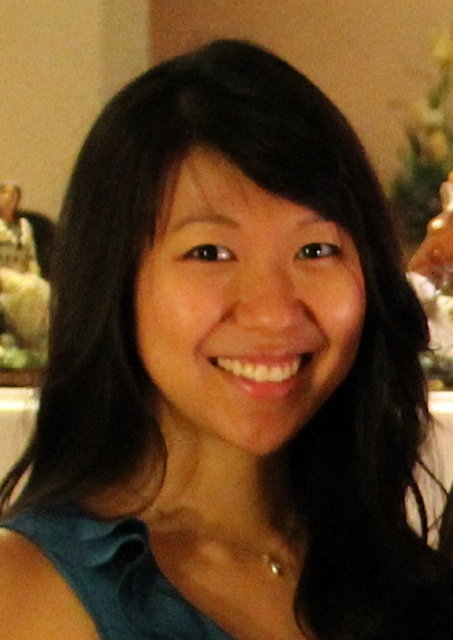 Sheena is working on two separate projects in the Engle lab: (1) investigating the role of TUBB3 in neural development using mouse models of CFEOM3 and (2) defining the clinical and neuroimaging findings in individuals who harbor TUBB3 mutations.