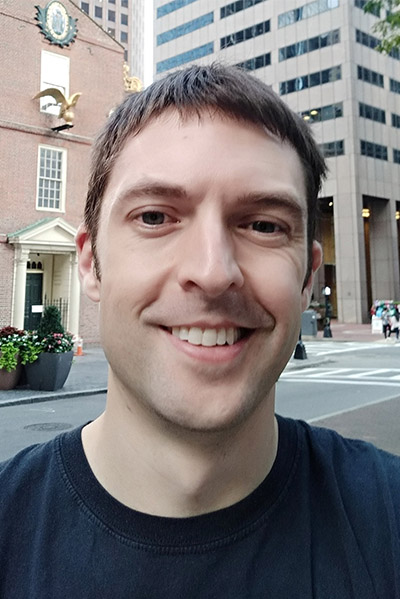 Very early onset inflammatory bowel disease (VEO-IBD) is a severe disease often caused by mutations in single genes. Transplanting cells with correct copies of the mutated gene can cure the disease, but this process can be complicated because a matching donor must be found, and sometimes the transplanted cells can attack the patient. One way around this problem is to take genes from the patient, insert a good copy of the mutated gene, and then transplant the cells back into the patient. For this project, we will explore this method of treatment for VEO-IBD by inserting the normal copy of a gene called 1110ra into cells from mice with mutations in this gene. The normal cells should reduce inflammation and ameliorate IBD-like symptoms. If this approach works in the mouse model, there is great potential to apply it to human patients as well. 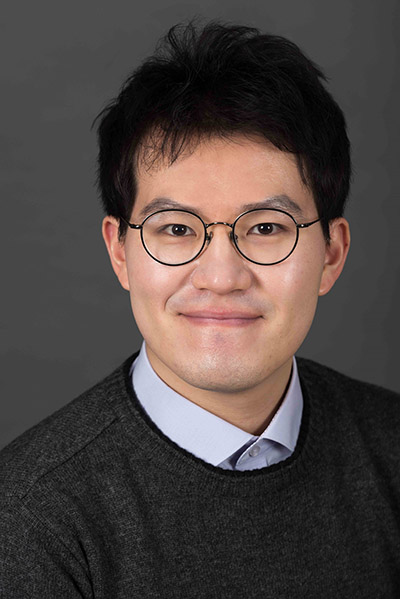 Epilepsy is an important clinical condition with heterogeneous etiologies, individually rare but collectively affecting over one percent of the population (3 million Americans). In a preliminary study, we have leveraged an institutional initiative to facilitate genetic diagnosis and gene discovery in a large cohort of >500 children with epilepsy at Boston Children’s Hospital (BCH). We have identified genetic causes in 21% of cases and candidate genetic findings in another 25%. Based on human-zebrafish homology, brain expression, and haploinsufficiency of gene, we have designated 12 candidate, likely disease-causing genes to model. This proposal will focus on the next steps in translational research to elucidate the pathobiology of epilepsy by developing zebrafish models to probe the neurobiological basis of epilepsy, validate human genetics findings, and provide models for drug screening. We hypothesize that zebrafish mutants harboring variants in genes identified in patients with epilepsy will display behavioral seizures, calcium fluorescence abnormalities, and electrophysiological features that recapitulate core features of human epilepsy. Therefore, our study will develop models with relevance to epilepsy that will serve as a platform to deepen our understanding of the mechanisms underlying epilepsy and in which we can screen for possible therapeutic strategies in the future. 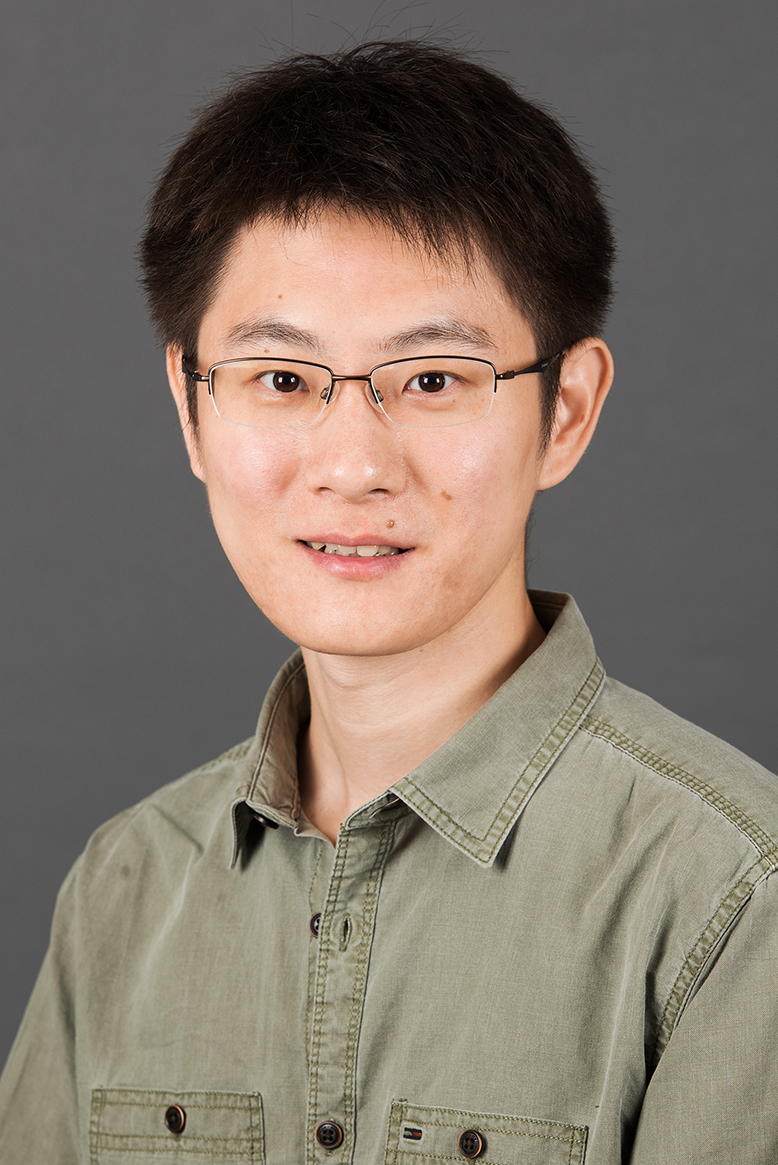 Sequencing advances have launched an era of high throughput diagnosis for rare diseases. However, a significant fraction of genetic cases remains undiagnosed, in part because there exist complex types of mutations that are computationally challenging to detect. Dr. Zhao will undertake a systematic investigation of important and under explored type of mutation called transposon insertions, that likely underlie a large portion of unsolved genetic cases. Moreover, the Lee and Yu labs have shown that cases of genetic disease due to transposon insertions can offer unique opportunities for treatment, using antisense oligonucleotide (ASO) therapies — short, chemically modified RNAs that bind to precise targets — to restore their effects. Prior work with Batten’s disease and ataxia telangiectasia has shown that patient-customized ASOs can be developed in as short as one year. Dr. Zhao seeks to extend this pioneering work to a third case by developing a customized ASO therapeutic for a young girl with a transposon-mediated insertion, causing a degenerative disorder of the spine and eye. 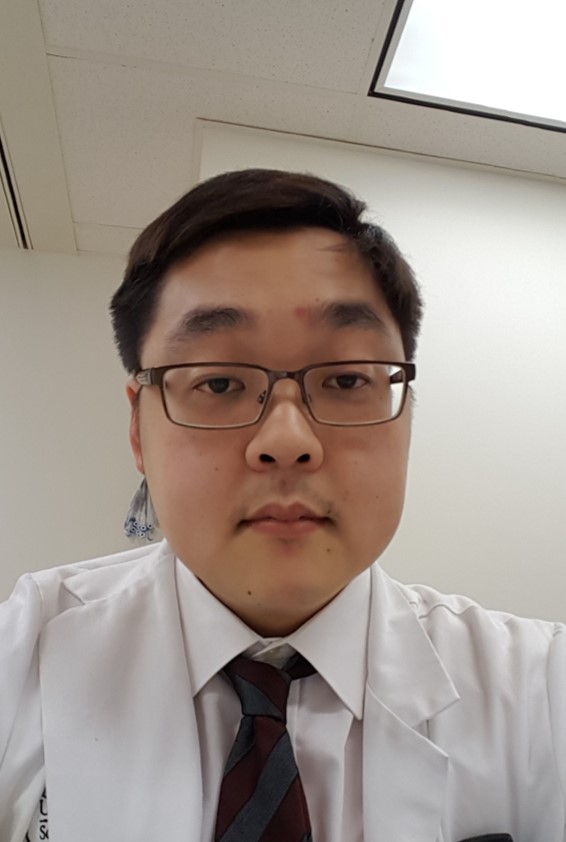 Dr. Lee will be investigating and identifying non-coding mutations that cause congenital cranial dysinnervation disorders (CCDDs), a set of orphan diseases that affect eye and facial movement, through cutting-edge genomic technologies and data analyses. This proposal will bring us closer to diagnosing patients with CCDDs caused by non-coding mutations and, ultimately, developing treatments. The human genome is an enormous list of letters called base pairs that encode instructions for our cells and tissues to function properly, commonly referred to as DNA. Mutations in our genome can cause genetic diseases. The genome is organized into two major types of DNA - the first type encodes for proteins, while the second type does not. This is called non-coding DNA. While most of the human genome is made up of non-coding DNA (~99%), it remains very poorly understood and until recently was incorrectly called “junk DNA.” However, mounting evidence suggests that non-coding DNA is important for nearly all common genetic diseases, such as heart disease and diabetes, as well as orphan diseases (rare genetic disorders affecting less than 200,000 people in the United States). 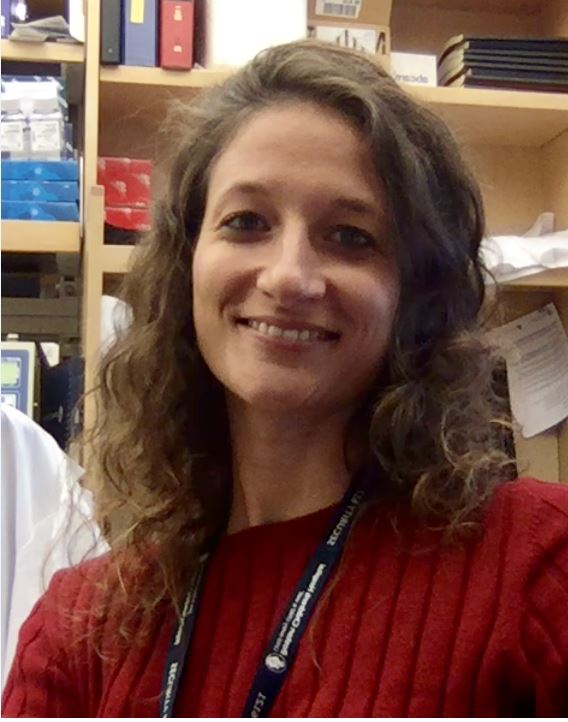 Dr. Bizzotto has been working on lineage tracing studies that aim to elucidate normal human brain development, as well as on projects that focus on the mechanisms of epileptic focal malformations (FCDs). These are debilitating orphan diseases that account for the majority of pharmaco-resistant epilepsies in the pediatric population requiring surgical treatment. Recent studies have established that FCDs are caused most commonly by somatic mosaic mutations that result in gain of function of the mTOR pathway and brain tissue overgrowth. Despite these advances, most cases still remain genetically unsolved. Dr. Bizzotto plans to perform ultra-deep sequencing on a wide list of candidate genes never screened before in such diseases. She also plans to apply single cell techniques that will allow to identify cell types carrying pathogenic mutations. In this way, she hopes to clarify novel genetic causes and developmental mechanisms of FCD, which will hopefully contribute to the ideation of optimal treatment strategies for these debilitating conditions.

Perlman syndrome is a rare but devastating pediatric disorder caused by a deficiency in an enzyme (an exonuclease) that degrades certain RNAs. Patients with mutations in the DIS3L2 gene often die within the first few days-months of life and have a variety of severe symptoms including kidney abnormalities, altered glucose levels in the blood, developmental defects including fetal overgrowth, characteristic facial features, neurodevelopmental problems, and are prone to develop Wilms tumors in the kidney. We were among the first to identify that the normal function of Dis3l2 is the quality control of a subset of regulatory RNAs. How deficiency in DIS3L2 leads causes Perlman syndrome remains unknown and is the focus of this research project. We have deleted the Dis3l2 gene in mice to generate a model of Perlman syndrome and will use a toolbox of molecular approaches that we have recently developed to understand the molecular and physiological connections between defective RNA surveillance caused by Dis3l2 deficiency and pediatric Perlman syndrome. I aim to establish whether Perlman syndrome is caused by the accumulation of defective RNAs that leads to the altered translation and production of a subset of proteins. We will test whether this leads to the phenotypes that are commonly observed in the Perlman syndrome patients and our preliminary data indicate are recapitulated in the new mouse model. Successful completion of this project has broad implications in understanding the basis of this disease and provides opportunities for future therapies. 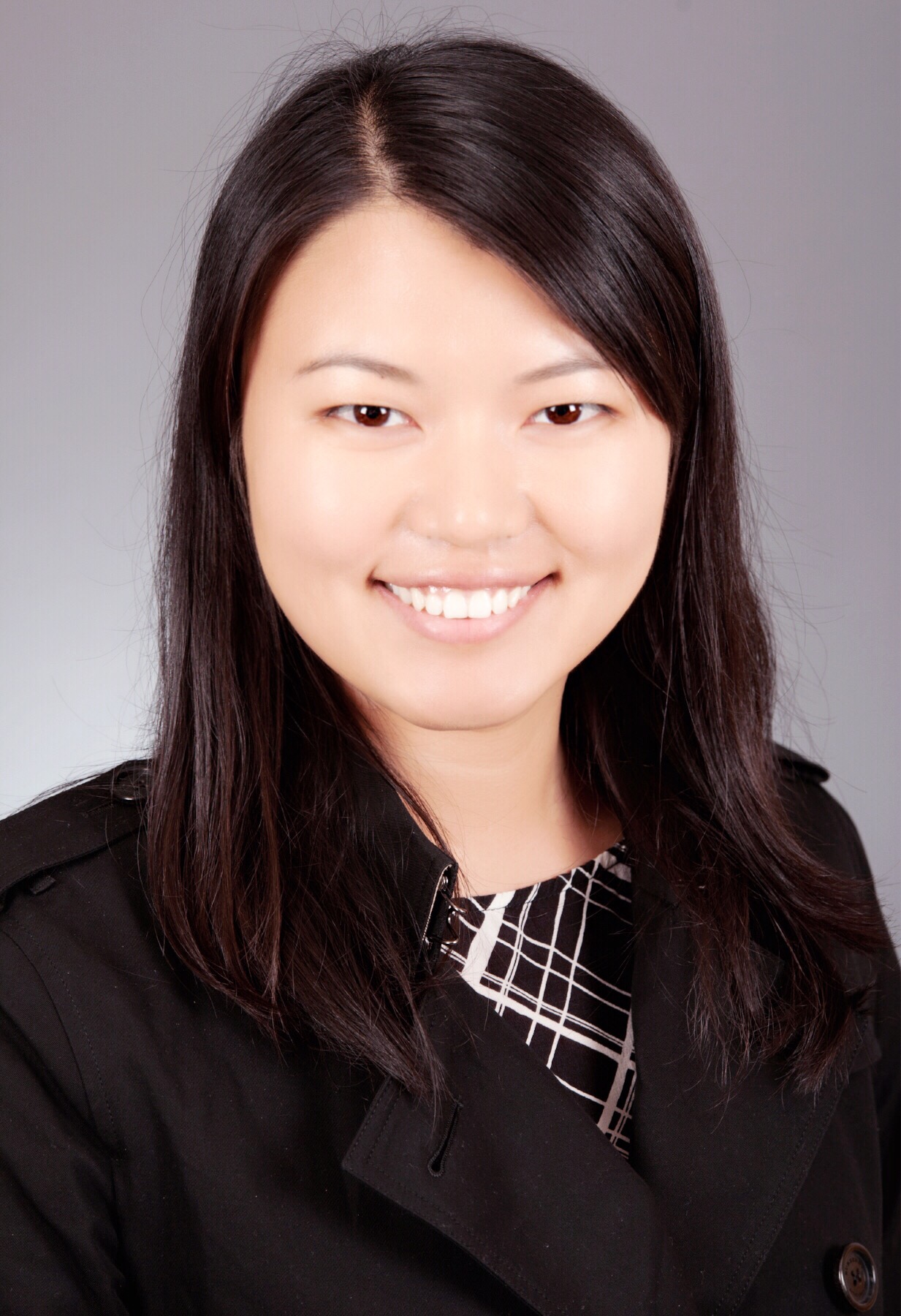 Dr. Fu continues her research interest in investigating the role of nutrient supply and metabolism in eye diseases. Her work has addressed the contribution of glucose metabolic disturbance to the neuronal changes and the inhibition of normal vessel growth as well as promotion of pathologic vessel growth in various retinal diseases. Dr. Fu has found that abnormal glucose metabolism caused photoreceptor dysfunction, retinal oxidative stress, inflammation, as well as glial responses, resulting in damaged retinal neurons and disturbed retinal vasculature. She has demonstrated that targeting retinal glucose metabolism by hormonal modulation may be important in the treatment of retinal metabolic disorders. Now Dr. Fu is on her way to initiating independent research projects as an instructor, and she aims to explore the effects of fibroblast growth factor 21 (FGF21, a key metabolic modulator) on photoreceptor survival during retinal degeneration. To achieve this goal, she will investigate the metabolic alterations in the widely-used retinitis pigmentosa model P23H mutant mice and examine if FGF21 administration restores photoreceptor energy production and function. Retinitis pigmentosa is a rare disease with various genetic causes and affects about 1 in 4000 people in the U.S. It is typically diagnosed in adolescence. Most people with retinitis pigmentosa are legally blind by age 40 and there are long-term impacts on the quality of life in patients. Unfortunately, there is no effective treatment so far. Therefore, there is a high demand to identify safe and effective treatments to rescue photoreceptor function. With the help of this grant, Dr. Fu will contribute to this effort and hope to find a generalized treatment in retinitis pigmentosa with various genetic causes. 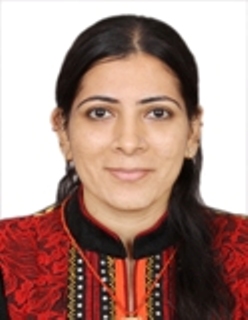 Dr. Nagpal has been developing small molecule strategies to modulate human telomerase. Specifically, she discovered novel small molecules that have the potential to restore telomere maintenance in patients with dyskeratosis congenita (DC). DC is one of a spectrum of rare genetic diseases caused by mutations in genes regulating telomere biology. Despite major advances in this area, there are yet no targeted or systemic therapies available for patients with telomere diseases. Dr. Nagpal proposes to study the post-transcriptional regulation of non-coding RNAs including the telomerase RNA component (TERC). Her work will address molecular pathophysiology across a range of DC genotypes and explore the possibility of manipulating dysregulated non-coding RNAs using novel small molecules. These studies have the potential to provide novel therapies to address the growing class of telomere diseases and associated rare, degenerative disorders.