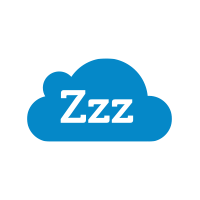 Sleep is essential for children’s and teens’ health. Getting the right amount of sleep has many benefits:

Enhanced immunity (less likely to get sick) and quicker recovery

Lower risk for overweight and obesity, insulin resistance, and diabetes

However, studies show that about a third of 6- to 12-year-olds and more than half of teens do not get the sleep they need. Given the health benefits of sleep and the substantial risks of not getting enough sleep, it’s important to take kids’ sleep seriously.

If you run into any words or terms here that you don’t know, check out our sleep glossary for help.

Circadian rhythms that influence the sleep-wake cycle are controlled by a “biological clock” in the brain. This clock is regulated by light and darkness. That’s why it’s more difficult to fall and stay asleep when a room is too bright. 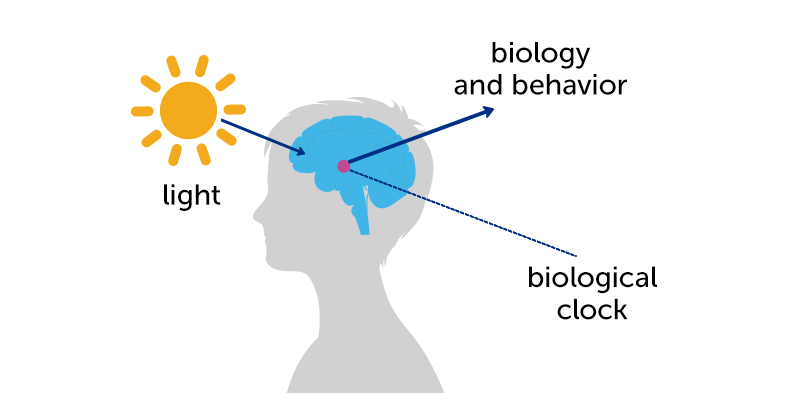 For kids going through puberty, there is a shift in the timing of circadian rhythms that influences sleep, making it normal for teens not to feel tired until later in the evening. Compared to younger children and adults, ideal times for going to bed at night and getting up in the morning are later (for example, around 11 p.m. and 8 a.m.). For this reason, some school districts have embraced later start times for middle and high schools.

How much sleep do kids need?

The American Academy of Pediatrics recommends that 6- to 12-year-olds get nine to 12 hours of sleep per night and 13- to 18-year-olds get eight to 10 hours. Your child may need a little less or a little more, but these amounts are generally best for most kids.

A consistent bedtime routine is key to making sure your child gets enough sleep. Many teens sleep too little during the week and try to catch up on weekends, but this doesn’t work. A sleep routine for weekdays, in particular, is important for all kids, including teens.

What happens when kids don’t get enough sleep?

It can be challenging to get enough sleep. Most kids start school early in the morning. After classes, many participate in sports, extracurricular activities, and social events. Some kids have jobs, and many do homework for several hours in the evening. Television and social media can take up more time. Busy, stressful schedules like this can interfere with a good night’s sleep.

Lots of things can happen when you don’t get enough sleep.

not have enough energy for exercise

sit around too much and not get the exercise you need

eat too much unhealthy food (which can cause other health problems)

find it harder to pay attention

not be able to follow directions, remember things, or do well in school

have to take a nap after school

have a hard time falling asleep at night

have limited patience, mood swings, and trouble getting along with others

Inadequate sleep can affect many of the hormones that play a role in how your body manages hunger and food:

Leptin is a “satiety hormone” released from fat cells. It decreases when you don’t get enough sleep, making you feel less full after eating.

Ghrelin is a “hunger hormone” released from stomach cells. It increases when you don’t get enough sleep, making your body crave more calories.

Cortisol is a “stress hormone” released from the adrenal glands. It increases when you don’t get enough sleep. If cortisol is too high for too long, it can increase belly fat and interfere with metabolism (such as the way your body converts calories from food into energy).

Insulin is a “calorie-storage hormone” released from the pancreas. It moves sugar out of the bloodstream into cells, where it is burned for energy or stored for later use. People who don’t get enough sleep are more likely to develop insulin resistance and are at higher risk of type 2 diabetes.

Inadequate sleep also can affect the other health behaviors covered in the Boston Children’s fit kit: 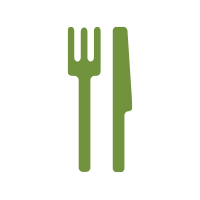 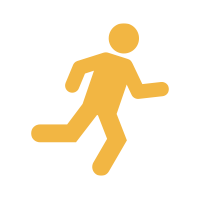 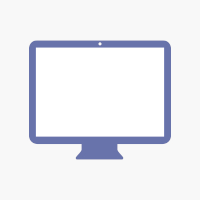 Children who are tired from not getting enough sleep often spend more time sitting around (sedentary time), sometimes on social media. This can increase risk of becoming emotionally wrapped up in social media, which may increase stress and make it harder to sleep. Together, poor sleep plus high stress can raise a child’s stress response and cortisol levels even higher.

Using the Boston Children’s fit kit, kids learn the main message for sleep and strategies for getting a good night’s sleep. Follow the link below to learn more.

What does this word mean?

Circadian rhythms: Cycles such as the sleep-wake cycle that control body functions. Circadian rhythms are controlled by a “biological clock” in the brain, which is regulated by light and darkness.

Cortisol: “Stress hormone” released from the adrenal glands. Inadequate sleep causes an increase in cortisol. When cortisol is too high for too long, it can increase belly fat and interfere with metabolism (such as the way your body converts calories from food into energy).

Ghrelin: “Hunger hormone” released from cells in the stomach. Inadequate sleep causes an increase in ghrelin and feelings of hunger.

Hunger: Feelings of discomfort coupled with the desire to eat, often caused by low blood sugar.

Insulin: “Calorie-storage hormone” released by the pancreas. Insulin moves sugar out of the blood into cells, where it is burned for energy or stored for later use.

Insulin resistance: A condition that happens when cells in muscles, fat, and liver do not respond well to insulin, leading to elevated levels of blood sugar. Insulin resistance can lead to type 2 diabetes.

Leptin: “Satiety hormone” released from fat cells. Inadequate sleep causes a decrease in leptin and can lead to overeating.

Melatonin: “Sleep hormone” secreted by the pineal gland in the brain. The “biological clock” is regulated, in part, by melatonin. Exposure to light interferes with melatonin and can interrupt the timing of sleep.

Non-Rapid Eye Movement (NREM) sleep: “Quiet” sleep during which blood supply to the muscles is increased, energy is restored, tissue growth and repair occur, and hormones are released for growth and development.

Rapid Eye Movement (REM) sleep: “Active” sleep during which the brain is active and dreams occur. The body is immobile, heart rate and blood pressure increase, and breathing is irregular.

Sleep hygiene: A routine and sequence of behaviors that contribute to getting enough sleep each night.

White noise: Steady, unvarying, and unobtrusive background sounds that mask or block out other sounds and can make it easier to fall asleep.