Vaccines have changed medicine and drastically decreased the child death and disease rates. As pointed out by Dr. Paul Offit at Children’s Hospital of Philadelphia and the University of Pennsylvania, before we had vaccines, parents in this country could expect that every year:

Routine childhood vaccinations, in addition to being so hugely successful, are extremely safe and effective, and the current vaccination schedule is based upon evidence derived from decades of rigorous research by experts. We feel so strongly about this that we believe that to deviate from the standard immunization schedule is putting children at risk and neglecting the child’s health and well being. Creating alternative vaccination schedules based on anything other than a valid medical condition does nothing but create opportunities for disasters.

We understand that there is some controversy regarding vaccine safety, and we would be glad to discuss these issues with you if you make an appointment for a consultation. We have reviewed all of the issues regarding vaccines including their safety, efficacy, side effects, and the controversies regarding purported side effects. Here you will find links to sources we have reviewed and consider to be reliable. We encourage you to review these. After reading accurate information, we know that you will agree with us when we recommend that your child be vaccinated according to the schedule outlined by the ACIP (Advisory Committee on Immunization Practices), the CDC (Centers for Disease Control), and the AAP (American Academy of Pediatrics). 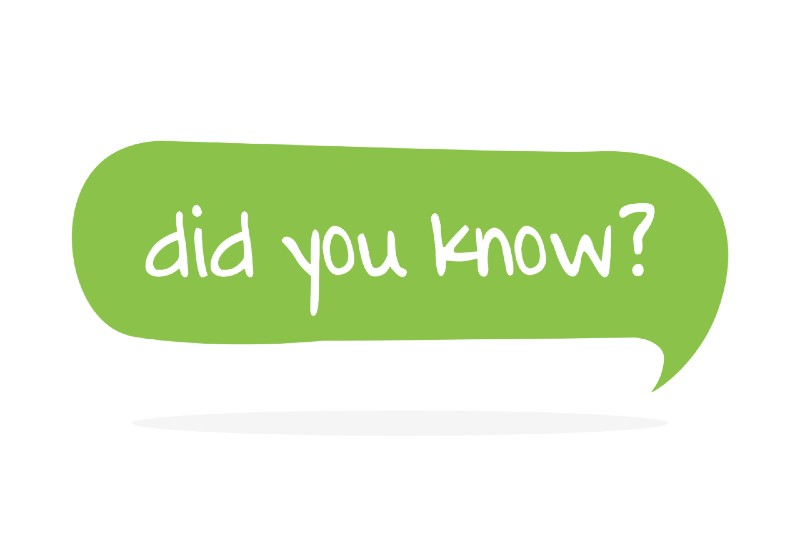 The physician in charge of the famed study proposing link between autism and MMR vaccination was found guilty of fraud.