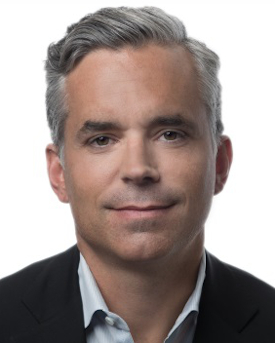 William "Ted" Pappendick IV currently serves as a Senior Advisor to Bain Capital, having retired in 2017 after more than two decades at the firm. Most recently Ted was the head of Bain Capital Public Equity (formerly Brookside Capital), which he helped found in 1996. Mr. Pappendick focused on investments in media, internet, telecom, and healthcare. Previously, he worked in Bain Capital’s private equity business and spent several years at Bain & Company, where he consulted companies in the airline, financial, and consumer products industries.

Ted holds a bachelor of arts from Brown University. He resides in Cambridge, Mass., with Erica and their three boys, Will, Jack, and Quinn.